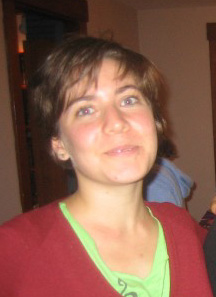 I don't know what's up with my profile editor so I'm just going to post here for now.
Soon I'll be showing my pieces, but it's 4:25 AM and I'm kind of tired.


Some other cool pictures I found from college:

2004/2005 AREA Dartmouth Student show featuring my copper etching self-portrait that later displayed at the Hood Museum of Fine Art next to a Rembrandt. Very impressive! 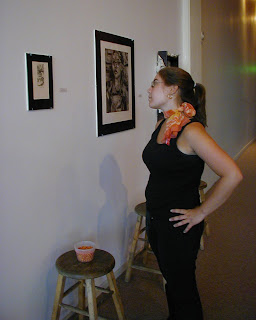 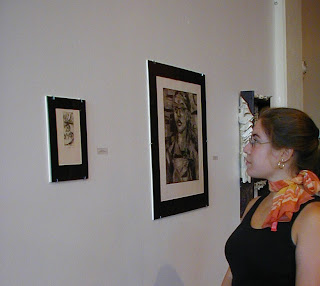 Senior Thesis Show: Me looking bad-ass in front of my Senior Thesis show self portrait (later bought for the college by the Class of 1960 Purchase Prize!) 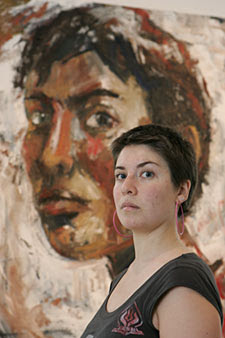 Graduation June 2005: My hat had a lot of weird stuff on it. It was even documented in the class of 2005 yearbook! 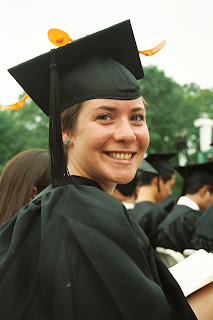 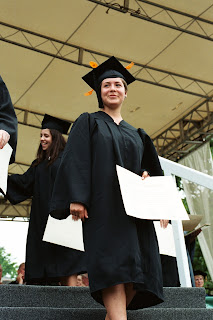 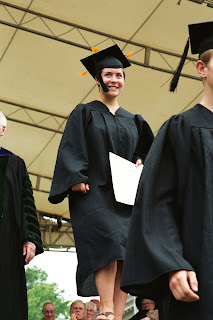 Some other cool pictures I found from college: 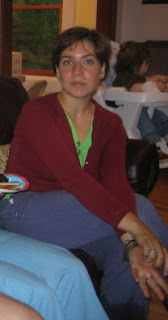 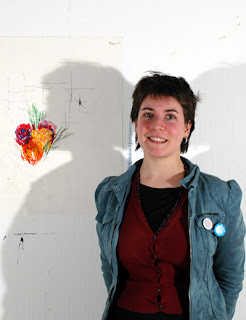 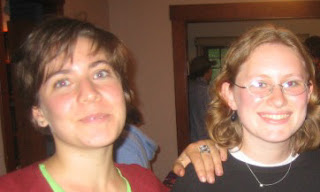 A picture with my friend Cordelia
Studio Shots: After graduating, I worked as an intern/teaching assistant for the Dartmouth Art Department.  It was a great opportunity and I had a lot of fun.  I also got to explore mediums that I had only touched on in undergrad, such as sculpture and installation.  Here are some shots of my 2005-2006 studio. 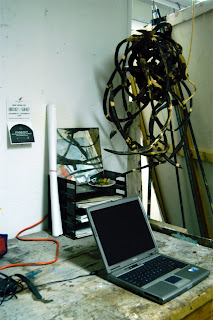 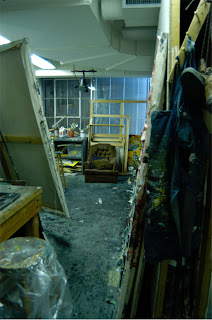 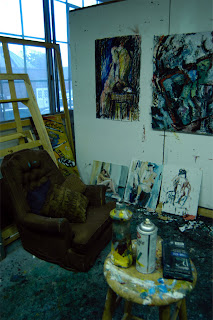 Journal Images: During my 2005-2006 year at Dartmouth, I worked on a collage journal, using a 9" x 12" hard-bound black cover sketchbook. Eventually, I would like to put all the images up on this site. Here is a preview: 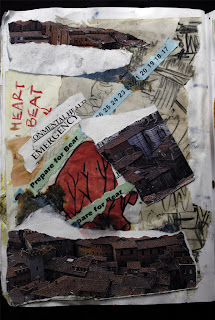 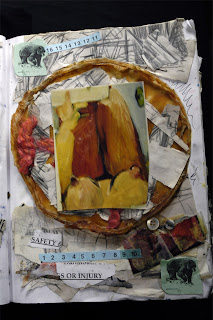 Anonymous said…
Hey what a great site keep up the work its excellent.
»
8:50 PM